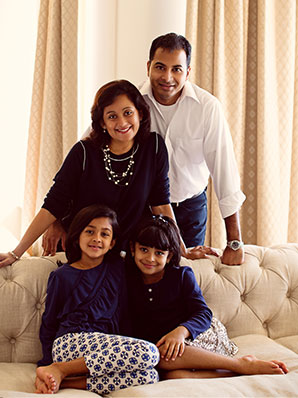 After joining Dr. Ehrlich in 2003, Dr. Sallapudi was instrumental in introducing new technologies, including digital X-rays and paperless office administration. His longstanding interest in recent advances in orthodontics and customer service continues to influence the direction of the practice.

An avid USF Bulls fan, Dr. Sallapudi also has been a lifelong supporter of the Pittsburgh Steelers. He enjoys playing tennis, traveling, and volunteering as a speaker at a number of local schools. His wife Neetha is a board-certified family practice physician in Venice. They have two young daughters, Asha and Sarina, who attend Pine View School. 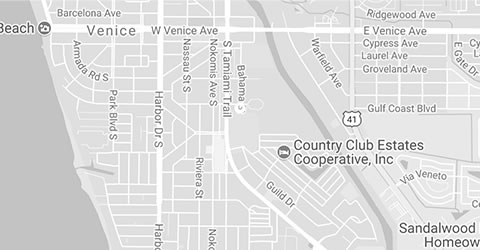 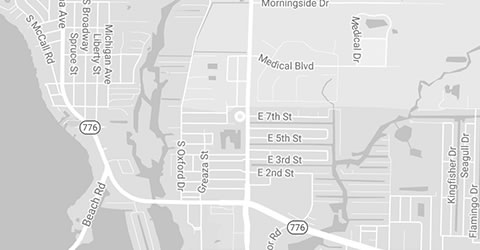